The government is set to propose an overhaul of current divorce law which would allow couples in England and Wales to split without one spouse having to prove that the other is at fault.

A 12-week consultation period opened on Saturday 15 September 2018 to help parting couples in both marriages and civil partnerships benefit from a less confrontational process.

The proposals will instead help families focus on key practical decisions and look to the future, rather than take part in a 'blame game'.

Currently, divorcing couples are required to blame each other for an 'irretrievable breakdown of marriage' on the grounds of: unreasonable behaviour, adultery, desertion, prove they have been separated for a minimum of two years if the separation is mutual or prove they have been separated for five years if the separation is not mutually agreed which is overall, an extremely lengthy period of time to wait to end a marriage

The government's proposals would remove fault from the process, but keep the 'irretrievable breakdown of marriage' as the only basis for the divorce. The consultation will also consider the length of the divorce, and may remove the spouse's ability to contest.

Under the plans, a new process will allow people to notify the courts of their intent to divorce, whilst removing the opportunity for the other spouse to contest it.

Proposals detailed in the consultation include:

Pressure and criticism of the current system in England and Wales has built up over recent months after a Supreme Court ruling in July refusing Tini Owens a divorce from her 40-year marriage.

She had told the Supreme Court that her 40-year marriage to Hugh Owens was 'loveless' and 'broken down' and she said she wanted a divorce.

The case went through several courts with her reasons for the break-up being described as 'flimsy'. Due to her husband refusing to agree to a divorce, she now has to wait until 2020 when they will have lived apart for five years.

The Supreme Court Justices had come to the ruling 'with reluctance', according to Lord Wilson.

The question then for Parliament was whether the law governing 'entitlement to divorce' remained satisfactory.

The government appears to have heeded the calls to make the divorce system fit for the modern age, and it is important to continue to push for this much-needed, overdue reform to be implemented as soon as possible.

We at KaurMaxwell are hopeful that the reforms being considered will introduce much-needed kindness and dignity to a process that is demeaning and far removed from the nature of modern relationships.

If you have any queries on the above then please do not hesitate to get in touch with a member of our specialist team by telephone on 020 7052 3545 or by email info@kaurmaxwell.com 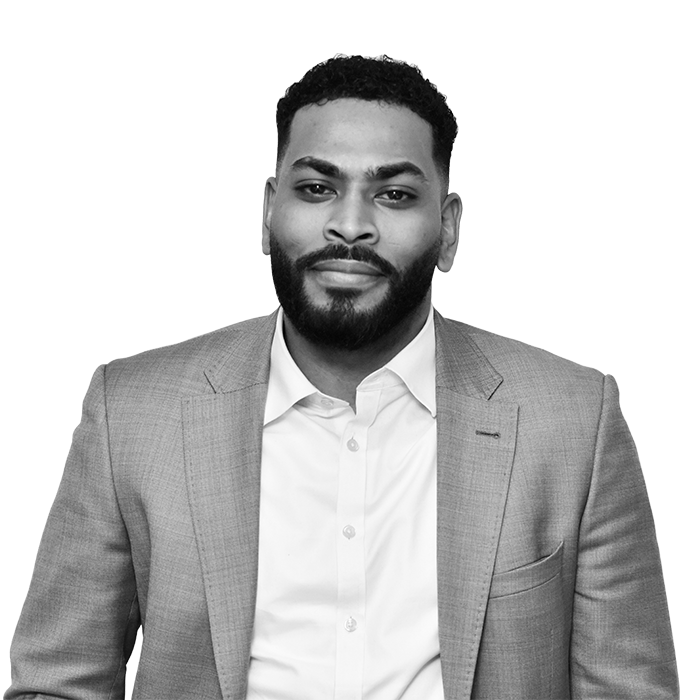 We believe we’ve built one of the most talented team of lawyers to turn their expertise to your needs. Each one is a specialist in their field and we’re the only legal team you’ll ever need.