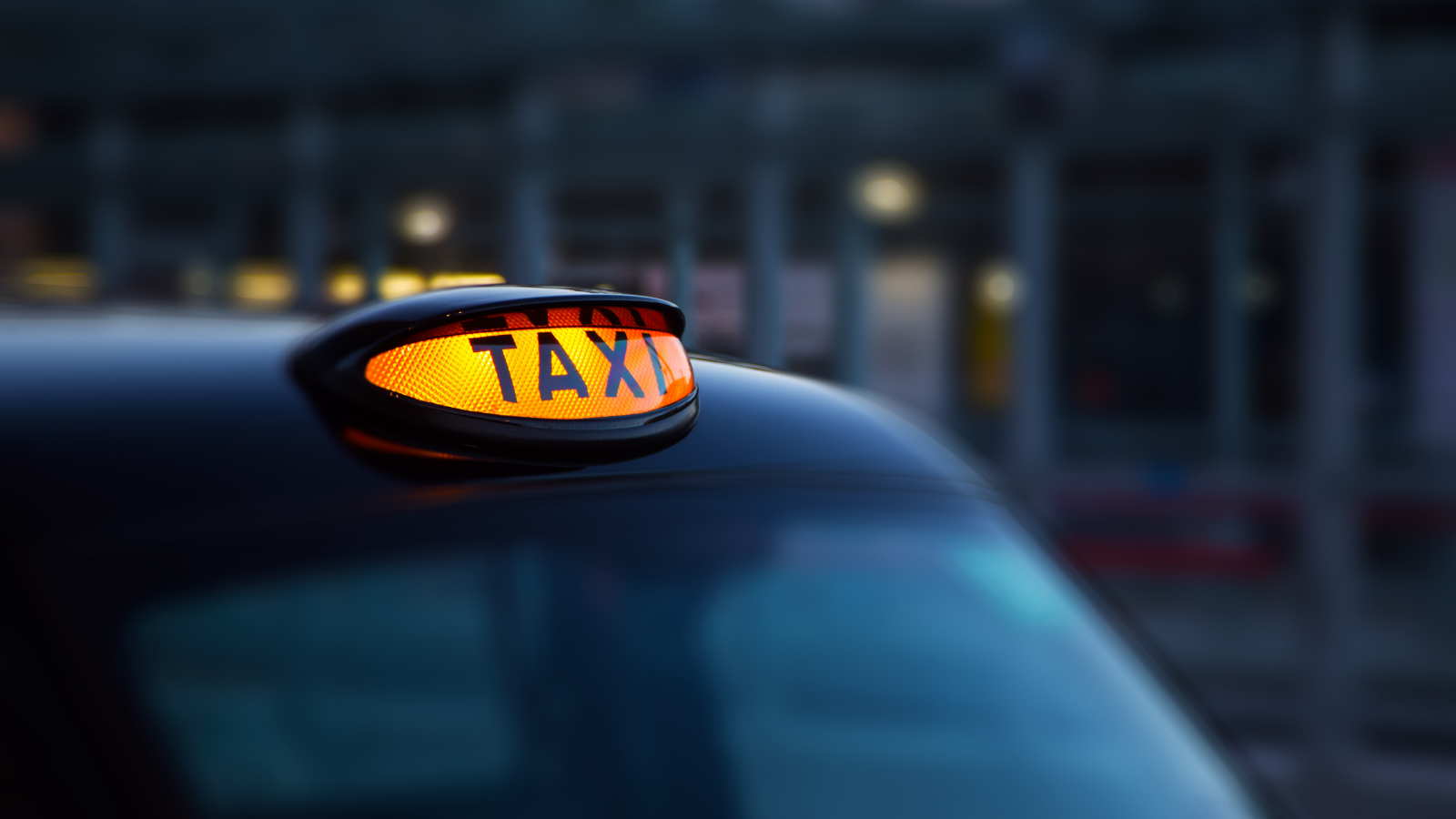 The online taxi firm, Uber has lost its appeal in the Supreme Court on driver's rights in a gig economy test. The UK's highest Court in England and Wales made a landmark ruling on Friday 19 February 2021, that drivers should be classed as workers and not â€˜independent third-party contractors', making them entitled to employment benefits.

The ruling means that as workers, Uber drivers will now be protected by basic employment rights which allows them to receive minimum wage and even holiday pay. This decision could leave Uber facing a hefty compensation bill running into thousands of pounds and generally could have far reaching repercussions for millions of people in the gig economy or for companies, such as food delivery businesses and other competitor online taxi businesses, that use a similar business model.

The gig economy, where individuals tend to work for more than one company on a job-by-job basis has faced criticisms from unions who argue such businesses are exploitative whilst firms hail the arrangement as advantageous due to its flexibility.

After a four-year legal battle and losing at every juncture to include Employment Tribunal, the Employment Appeal Tribunal and the High Court, Uber's final chance of an appeal was thwarted by the Supreme Court which also upheld the decision of the lower courts/tribunals, which all ruled in favour of the Uber drivers deeming them entitled to workers' rights.

A key point in the Supreme Court's judgement is that drivers are to be deemed 'workers' from the time they log on to the app until they log off. Uber's position that if drivers were found to be workers, it should only be for the duration of when journeys were made and a passenger was in the car was rejected by the Court.

As fares have seen a reduction by 80% due to the pandemic, many drivers have been struggling financially to make ends meet. Without the employment status which would guarantee an income, they have felt 'trapped' in the Uber system. The schemes of the Government covering only 80% of a driver's profits has not been enough to pay for their costs. The new ruling will look to change this situation.

A spokesperson for Uber held that in light of the Supreme Court's judgment, the company have made changes to the app and are providing protections such as 'free insurance in case of sickness or injury' to their drivers.

If you are affected by anything in this article and require further information then please do not hesitate to get in touch with our expert team today by telephone on 020 7052 3545 or by email at info@kaurmaxwell.com

We believe we’ve built one of the most talented team of lawyers to turn their expertise to your needs. Each one is a specialist in their field and we’re the only legal team you’ll ever need.